Road studs are fitted into the road for people to make sure driving safety during the hours of darkness, or in periods of low visibility. These reflective studs come in different colors which each have specific meanings to guide people safely to the destination. 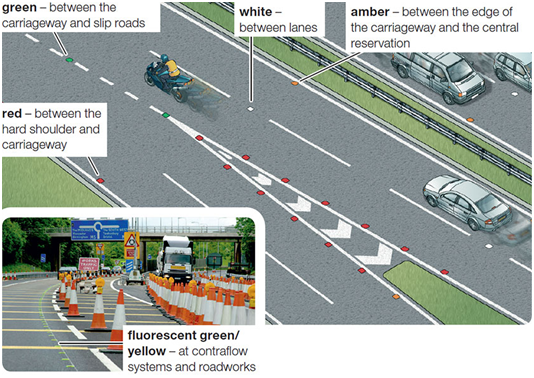 When there is a slip road, either on or off the motorway, the reflective studs will be green so that you are aware of these junctions when visibility is poor or if it is dark.

Red reflective studs can be found at the left-hand side of the motorway, in between the lane and the hard shoulder. They will help you to stay in the left lane if you are driving in the dark or on a misty day.

The intention of the amber/yellow studs is to keep you in the right-hand lane and away from the central reservation when the conditions are making it difficult for you to see this.

White studs are placed in between the lanes on a motorway to help keep you in lane.

More advanced road studs have been introduced and these feature solar-powered LEDs instead. They can run on a single charge for many days. Based on the structure of body, there are three varieties of solar road studs listed as follows:

First is classical studs, When installed, they give a small elevation on roads. Screws are used to fix this type on the surface of a path.

Second is studs with a center shaft. A wide central shaft that penetrates the road improves the installation with the ground. Similar to the first, it remains above the surface, giving an elevation.

Embedded solar studs are the third type. They are quite different in appearance from the above two. Its installation involves drilling a cylindrical hole on the path. After removing debris, glue is poured into the hole. Finally, the stud is pressed in the hole and allowed to set. 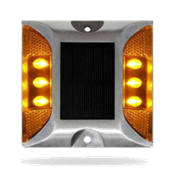 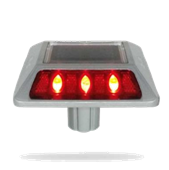 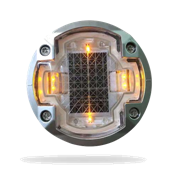 Zenith Lighting is Professional manufacturer of solar street light, if you have any inquiry or project, pls do not hesitate contact with us.